Eloise trained with Hilary Hall (Fellow of the ISTD) on the Isle of Wight where she took her advanced examinations in Tap, Modern & Ballet and later returned to begin her teaching career after working for several years as a professional dancer.

Eloise then moved to Cheltenham in 2013 where she spent 2½ years teaching for Janet Marshall Dance Studios as well as running her own Irish & Street Dance classes at WDA (Winchcombe Dance Academy). Eloise is delighted to now be joining the team at Fitzgraham Academy of Dance.

Eloise was Lead Dancer in Essence of Ireland, Soloist in the European tour of Fire of Dance and has worked around the globe for Spirit Productions in Dancing Queen, Spirit of the Dance and was a cast member of Spirit of Christmas during its run at the Kodak Theatre, Hollywood, L.A. She has completed contracts for P&O cruises, performed in various corporate dance events worldwide and been a cast member in a variety of pantomimes including playing Fairy Kindheart opposite Letitia Dean’s (Eastenders) Wicked Queen, Genie of the Lamp along side Faye Tozer (Steps) and she choreographed Grove Theatre’s production of Snow White starring Sue Holderness (Only Fools and Horses). Eloise has also choreographed numbers for Silja Cruise Line’s shows ‘Celtic Fire’, ‘Celtic Stomp’ & ‘Mystic Charm’ on board MS Silja Symphony & MS Silja Serenade. 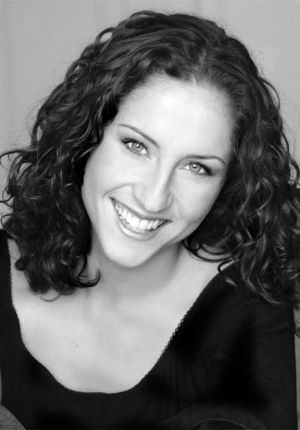 We are very fortunate to have such a wonderful team of teachers at FitzGraham Academy of Dance. You can find out more about them here. 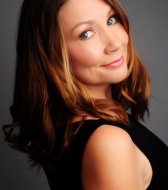 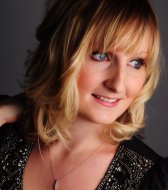 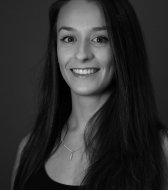 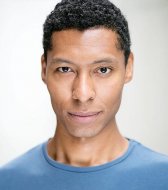 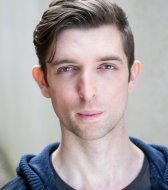 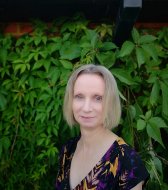 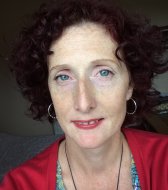 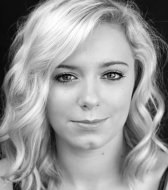 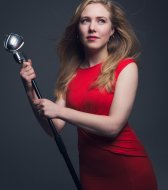 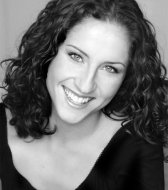 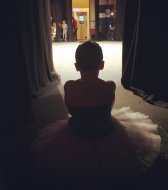